The Fedák Mansion in Berehove

Numerous anecdotes have emerged about the life of Sári Fedák, who was a popular prima donna of the beginning of the 20th century. One of them says that by playing cards the actress won the money on which in the end her father built the new family home. However, the truth is (as admitted by the prima donna) that she gave her parents the amount of money needed for the building of the house when she visited them after the successful performance series of Prince Bob.

The building erected in the style of the English hunting lodge is currently home to the bishopric office of the Transcarpathian Reformed Church, and on the wall of the building the memorial of Beregszász"s faithful daughter has been preserved since 2000 by a relief memorial plaque. 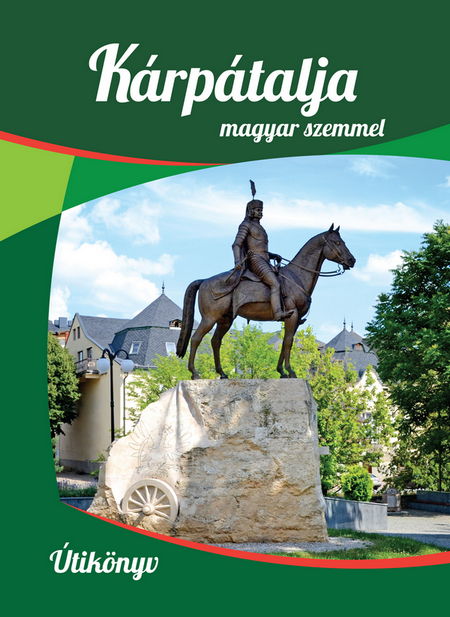